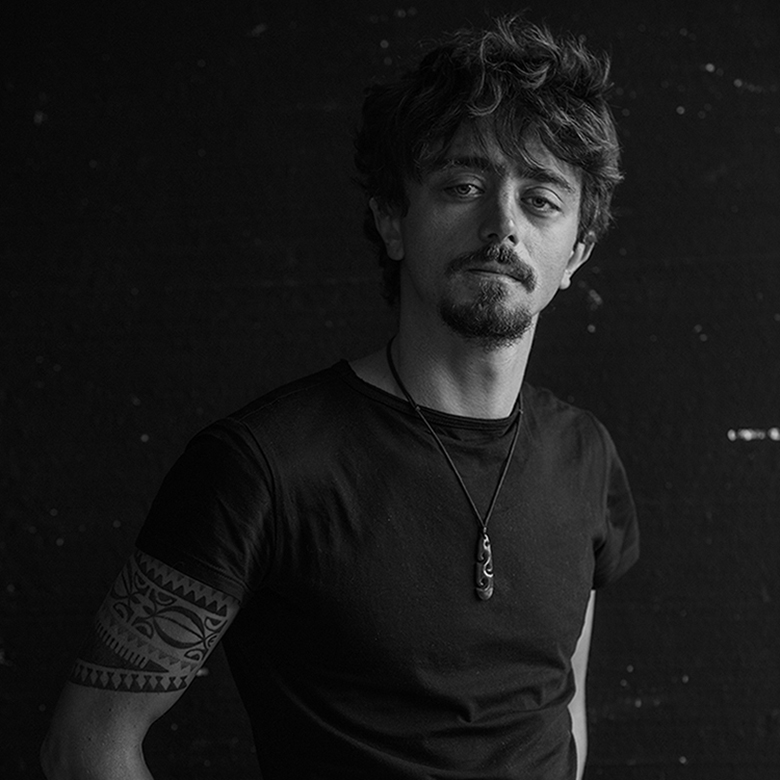 With smartphones, almost everyone now has access to technology that allows us to be ‘photographers’. But to be artistic, meaningful and purposeful with photography requires a skill and mindset that not everyone holds.

Valentin Zhmodikov moved to Australia from Russia in 2014, with a passion for photography that has evolved since childhood. In this interview, he shares where that passion came from, and how it drives what photography he does and doesn’t do today.

My interest in photography wasn’t like a spark, it was a long process. It first appeared when I was about 14 years old. But it wasn’t that serious back then so other things more typical for a teenager replaced it shortly.

I got back to photography about seven years later while studying Philosophy at St. Petersburg State University. At the very beginning, it was just casual shoots of my mates and random people during endless rave parties, which were quite popular in Russia in the first decade of the twenty first century. I never thought that this interest would become my main passion and last for so long.

The more I put my mind into photography, the more I realised that I lacked some basic knowledge, which was easy to find on the Internet. After getting the basics, I came to realise that the characteristics of my simple camera were not good enough for my goals so I decided to learn more about photography gear. So, step by step I got all the necessary theoretical information from the web. While doing this research I discovered several classical photographers which have become my main source of inspiration for quite a while. I believe that learning from the classics really helped me to develop my own style.

Long story short, all the skills and valuable information I mostly got from the Internet and from my own zealous practice.

When picking a shoot, I try to follow my gut feeling, but also my interests and curiosity.

Though I’m a portrait photographer, I would never do photos of newborns just because I don’t feel quite right about it in general. I have never done weddings and I’m quite sure that I never will.

But sometimes I’m really driven by a challenge to do something that I have never done before. Back in Russia, I applied for a product photography position, having zero experience in it. I spent half a year in this role and it gave me great knowledge about studio lighting and basic editing. I’ve tried food photography once just following my curiosity about how these kinds of photos actually should be done.

Sometimes I reject portrait and model test shoots if when looking at a potential subject’s social media feed I don’t feel they are quite right for me to work with. Once I decided not to collaborate with one big Russian celebrity because of this very reason.

I started doing photography because of my interest in it. A bit later I became really passionate about it. Surprisingly, after more than ten years I feel the same.

I’m not and have never been driven by the material behoof not only because photography has never been my only source of income but mainly because I really enjoy doing it. That’s why I still do collaborative projects with no money involved. Especially when I feel that the subject would be right for some of my ongoing photography projects. No matter whether this is a celebrity, a well known model or an everyday person who I’m working with, we all share our time with each other. The time of a human life is beyond money.

Photography is an evolutionary process for me. It’s like a journey with no exact destination with the freedom of frequent spontaneous decisions. That’s why I’m not afraid to change the subjects and the style of my work. It’s not hard when you’re following your own zest.

Since 2012, Instagram has been the main source for sharing my work with other people. And it may sound tough, but after so many years I more or less understand what people would like and want to see. Not all of them, obviously. That’s why when I post something non-typical on my feed, something provocative, less creative and more philosophical I’m aware that some people won’t like it and would unfollow me. And it’s totally fine! I think that adjusting your work for the preferences of others leads to a dead-end for creativity.

Back then it was an easy decision. I was much younger and more reckless. I just didn’t like their aesthetic and stereotyped attitude to portrait photography. I wasn’t ready to follow their criteria and rules. Sometimes I think that I should have tried to work there. Maybe I would have learned something new and could change their style for the better. But I don’t regret it. I was honest with myself and the way I’m following.

There were quite a few! By 2014 I had already had some progress and achievements in Russia and established my name in the photography field. So, first of all, I had to start my career from the very beginning. I literally knew no one in Australia!

Second of all, my surname – quite unusual and weird sounding even in Russian – turned out to be unpronounceable for most English speaking people. There are so many versions of it that I’ve heard and seen! Even now, more than six years later, some people recommend I change it or to get some sort of pseudonym, which I always reject. No matter what it is, it’s my family name and fairly speaking with a bit of practice it’s not that hard to pronounce.

So the first years in Australia were a challenge for me. But at the same time a great source of inspiration. Such diverse people from all around the world were calling me to shoot more and more portraits. Did you know that people in Russia never smile or say hi to strangers? I love so much that here in Australia people do!

It was not only people – everything was new for me. Architecture, nature, seasons, way of live. I fell in love with all of these from the very first days. But I still love my motherland and it’s severe beauty. I travel there once a year and can’t wait for the borders to open to go there again.

My migration to Australia gave me a lot. A possibility to live and work in such an amazing place. A connection with so many new interesting and talented people. But the main thing, it gave me the experience of moving forward in the circumstances of absolute suspense and uncertainty about what is going to happen in the future, which is really helpful in these crazy days of the world pandemic. But I’m looking forward for all that mess to finish anyway. And I really hope that our world can become a better place after that. Or, at least, not worse.

Valentin Zhmodikov is a self-taught Russian-Australian photographer with an interest in portraiture, landscape and music. He was born in Saint-Petersburg, Russia and moved to Melbourne, Australia aged 28. He has a Bachelor degree in philosophy.

Valentin participated in a number of personal and collective exhibitions, published in different print and online magazines worldwide and was a finalist in photography contests.

Specialising in both art and commercial photography, in his work he aims to encapsulate not only the shape and beauty of the subject but its essence and nature. Capturing everyday people, professional models and celebrities from all around the world, he extracts their personality in his own unique manner. 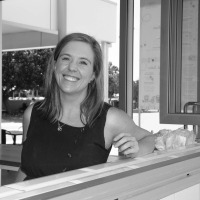 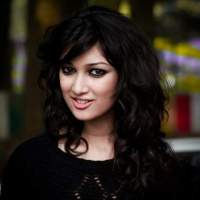 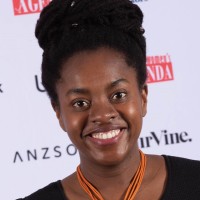 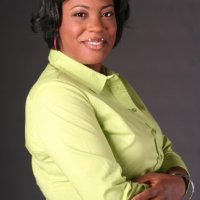 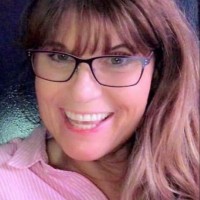 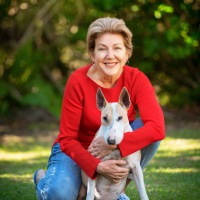 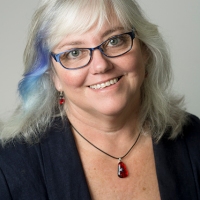 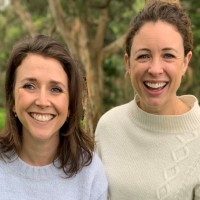 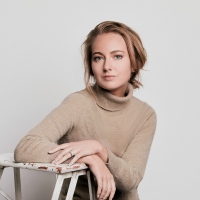 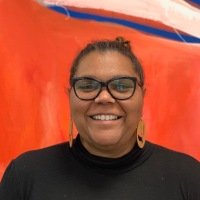