On one hand, renowned and influential community members are investing significantly to put the issue higher on the national agenda, while the Liberal party has become renowned for denying climate change is a national issue at all.

This mindset gap has led to protests across the country, largely following the efforts of Greta Thurnberg, which have encouraged students and world citizens to make a stance by striking against school or work.

Rathana Chea, Head of Global Learning and Development at Greenpeace, believes there are many reasons for how this gap has emerged, but says it boils down to one core issue.

He calls it the self-interest framework.

“Everyone operates to a degree on a self-interest framework,” Chea explains. “It would be a mistake, and somewhat self-righteous, to assume the world is simply divided between the enlightened and unenlightened. We cannot shift people by berating them, making them feel small or invalidating their personal experience of the world.”

While a lot of rhetoric from climate change strikers urges politicians to focus on the facts, Chea believes there will need to be a stronger emotional connection if we expect to see their views fundamentally change. He says that assuming everyone is rational, would be a mistake.

“In cognitive science we know that the overwhelming majority of people operate with feelings first, whether they choose to acknowledge it or not. The everyday person can be provided with all the hard scientific facts but still not be moved to action or get defensive and ignore the facts because it doesn’t given them the right ‘feelings’,” he continues.

Seeing eye to eye with the government is theoretically what democracies are built on, and yet the gap is a reality that voting systems look to bridge. Chea believes that it is these voting systems that need to be leveraged to bridge the gap.

He says Australian politicians are “in a position of representing interests that will get them elected again. So when corporate money is invested in politics this becomes an easy shortcut to fund their next election campaign. We are now in an interesting period where we are seeing vast numbers of small donors challenging this paradigm. This gives me hope that politicians will be reminded that their campaigns shouldn’t be about buying our attention and interest through slick campaigns, but listening to our needs and concerns representing them. It gives politicians who want to represent everyday people the opportunity and platform to do so – because we fund them.

“This is how we would bridge the gap between government policy and the needs of our planet. We need to remember that we, as voting people, are the ones with the social contract with politicians. Organised people, organised money and organised ideas can change the world. The key here is organised, because the corporations who benefit from climate change denial are organised… So to those that know that we need to combat climate change my question is – how organised are we?”

Rathana Chea has worked in Asia- Pacific, Europe, Africa and the Americas for a number of international agencies including Greenpeace and Amnesty International and undertaken initiatives for various bodies of the United Nations. Born in a refugee camp on the border of Thailand and Cambodia he grew up in South West Sydney and the Northshore graduating from University of Technology, Sydney. He has given guest lectures at a number of universities all over the world in sociology and law. Much to many people’s horror he very rarely drinks coffee or tea. 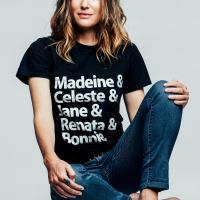 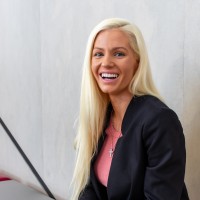 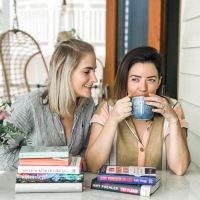